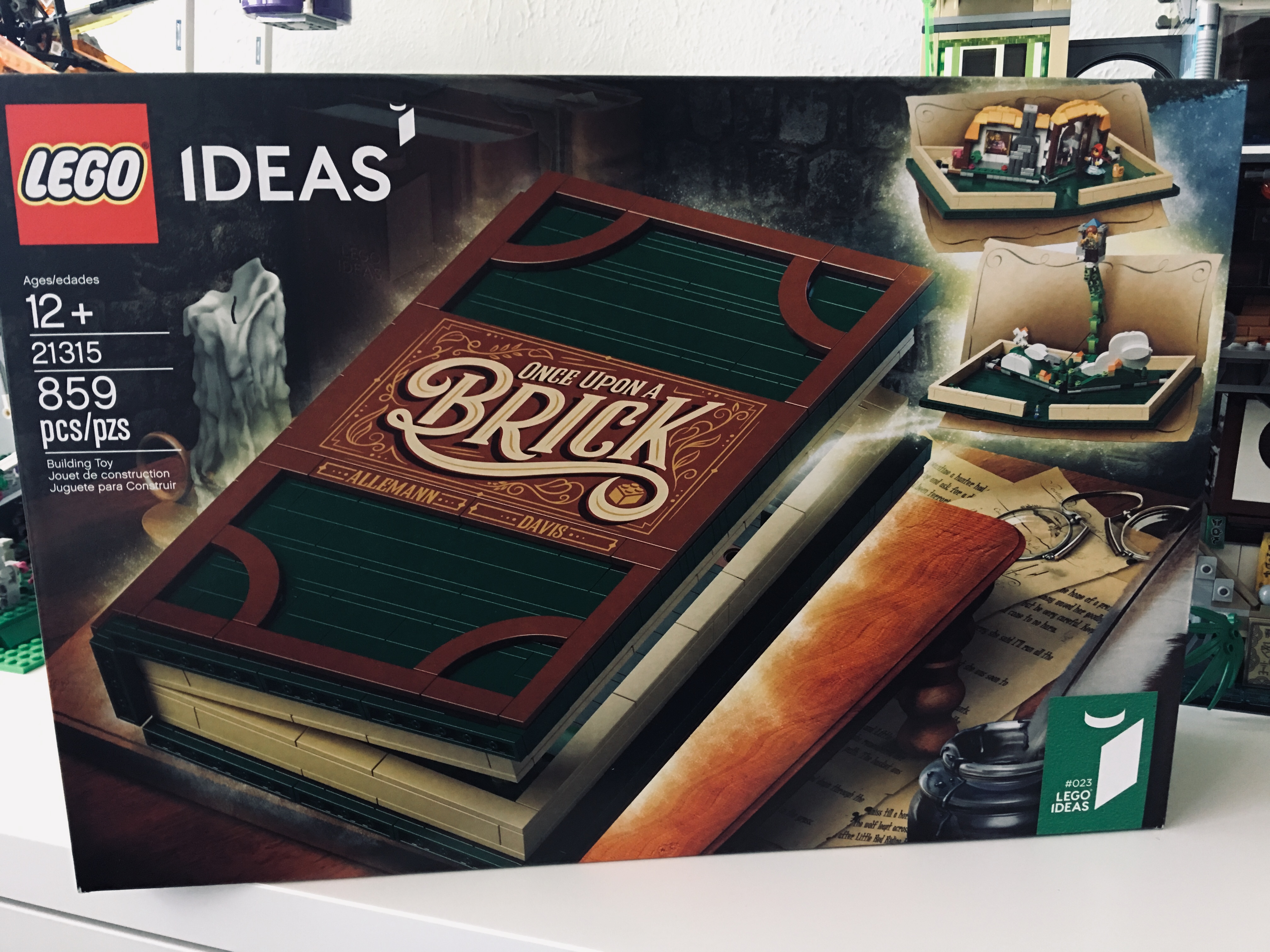 New LEGO sets being released in November 2018: Right now, the only two sets I know being released in Nov 2018 are the Ideas pop up book and the re-release of a Wind Turbine. With over 800 pieces, the Ideas Pop up Book is the first ever brick made book with a pop up scene of Jack and the Beanstalk and/or Little Red Riding Hood.  4 new minifigures will be included in this set. The wind turbine is a collaboration with Vestas, the largest producer of sustainable energy, is based on a previous set 7747.  This new set however is reportedly going to contain some more of the ‘Plants from Plants’, as well as some Power Functions modules.  And it will be over a meter tall according to reports.

On a separate note, if you are looking for the LEGO Overwatch sets being released in collaboration with Blizzard Entertainment, all I have heard is they will be released sometime in 2019.  Personally I’m surprised they aren’t being dropped before the holidays in 2018. I have been able to find the set names and set numbers.  There are photos out there too but as you know I only publish my own pictures on this site. edited to add – these are the set names, piece counts, and set  numbers as released by LEGO group at Blizzcon.  There is also a LEGO Overwatch page on their website, and a coming soon page on LEGO Shop saying that pre-orders will ship on January 1 2019 https://shop.lego.com/en-US/Overwatch-Sets?CMP=SOC-OverwatchThemeReveal If you know of any other LEGO sets being released this month, please let us know in the comments below.  Include your Instagram name, and I’ll be sure to give you a shout out and follow