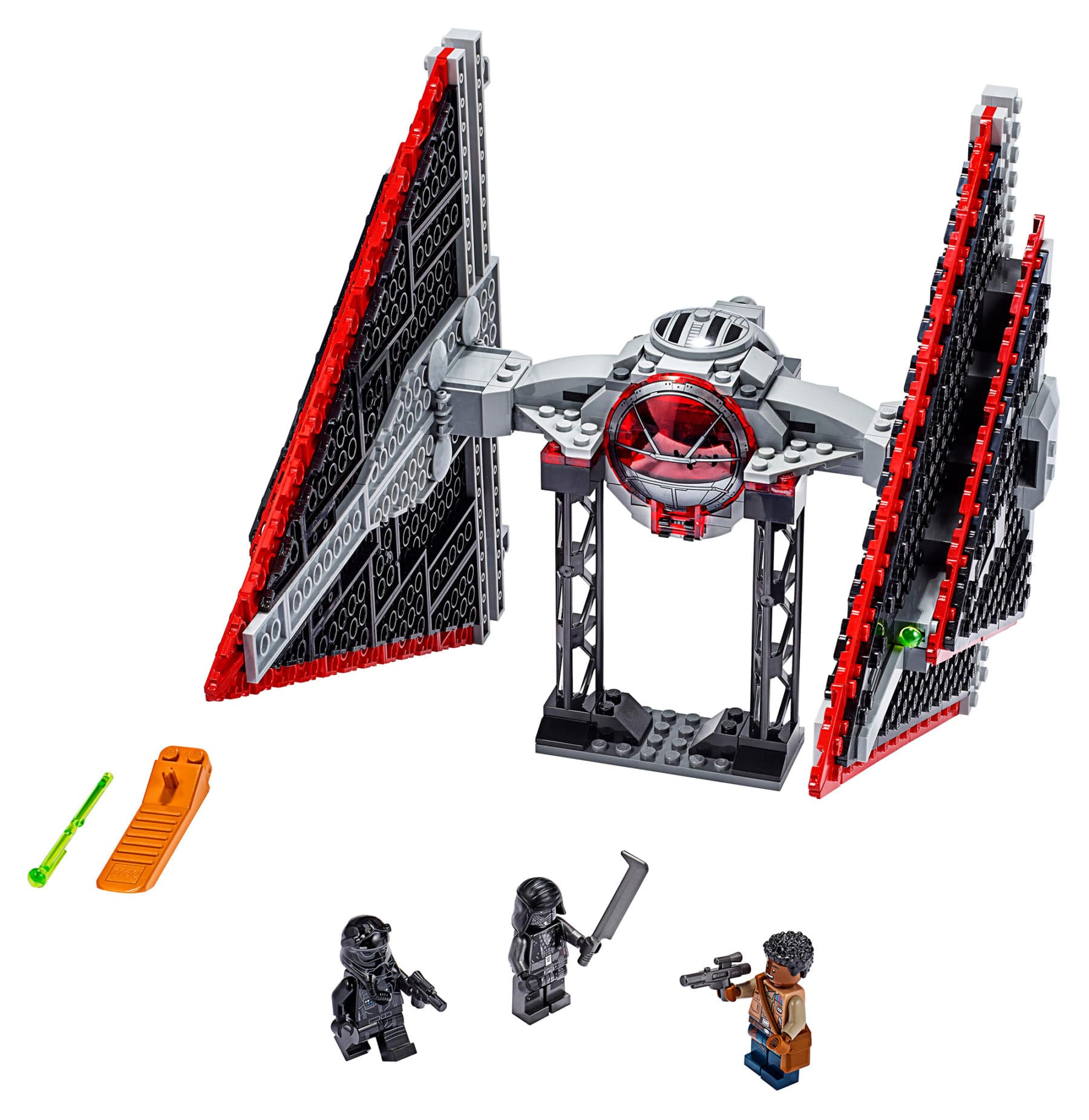 The first time I saw a Tie Fighter, it had square wings. Then we got introduced to Darth Vader’s Tie Fighter, and it had wings that were angled in a little bit. Making it different, and special for the Sith Lord. This version with the Triangle wings with red edges takes the evil ships to a new level. The LEGO 75272 Star Wars Sith TIE Fighter is built using 470 pieces, and has 3 minifigures, plus some cool green shooters.

END_OF_DOCUMENT_TOKEN_TO_BE_REPLACED 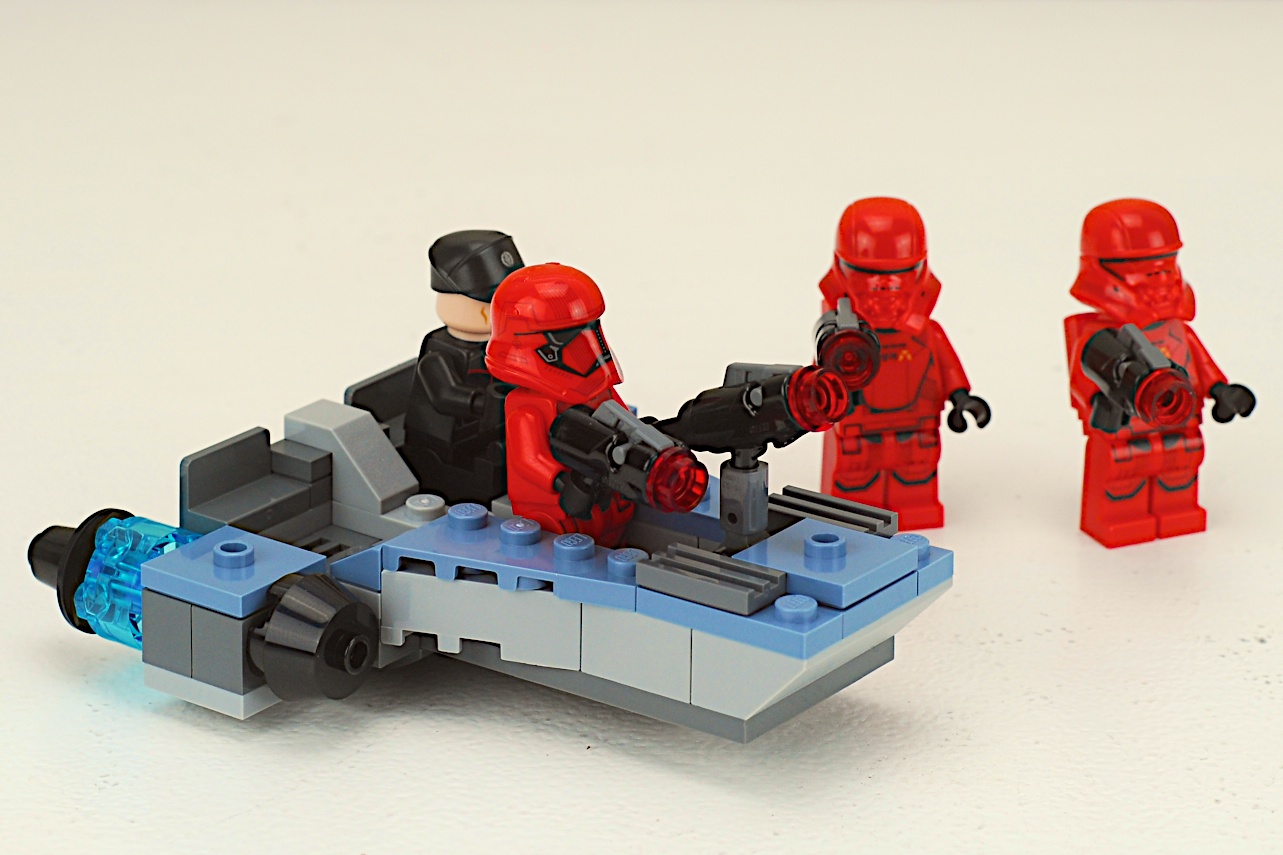 If you are looking for a lot of minifigures in an inexpensive set, the Star Wars Battle Packs are the way to go. As of right now, there are two LEGO battle packs scheduled to be released in 2020. This one, the Sith Trooper Battle Pack, and the other, the Mandalorian Battle Pack. I was able to find this one on the day after Christmas at one of my local stores. If you follow me on Instagram, you know which one.

Every year LEGO releases a lot of New Star Wars Sets. In 2019 they made 59 sets (according to Bricklink) ranging from the single minifigure polybags to the Ultimate Collector Series Millenuim Falcon. I’m expecting a similar number of new LEGO Star Wars sets in 202 if not a few more because of the release of the latest Movie Episode 9, The Rise of Skywalker. As they come out I’ll buy each one and review it, so be sure to bookmark, or even better subscribe to my site.

I got a copy of The Sith Troopers Battle Pack LEGO set on the day after Christmas 2019. This is not a VIP release. I expect this series of sets to be available at both the official LEGO store, as well as 3rd party retailers like Amazon, Target, and Walmart.

There are 105 pieces in this set, including  4 minifigures. Three are Sith Troopers and the 4th is a Sith shuttle pilot. Two of the red Sith troopers have backpacks and the 3rd does not.

This is a fun little set that is super easy to build. Literally the only reason to get it is the price to minifigure ratio. for less than 15 bucks (or even less if you find it on sale) you get 4 minifigures. That’s a great deal. Perfect for building an army. I don’t know of a cheaper way to do that, actually.

The transport ship is very easy to build. I think I had it all together in less than 10 minutes. There is a cool feature that I’ve never seen before where there is a little black piece at the back of the stud shooter that makes for a great gun stalk, and then gets mounted at the front of the transport ship.